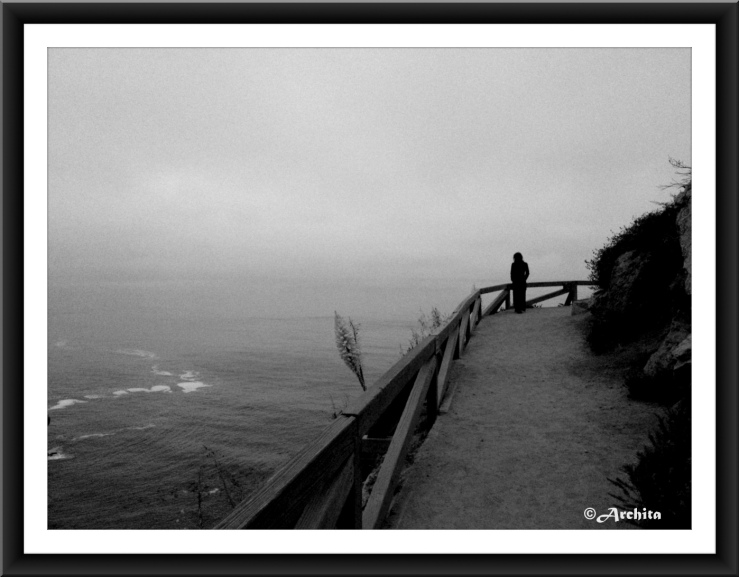 Someday, somewhere, it just happened. The sun escaped to the back side of Ghirardelli  square. Those men sang a song while moving the direction of another cable car. At the intersection of Stockton and Sutter, some girls spoke tirelessly about all the deals some brands offered. A lady in a black suit passed by when you were trying to capture the waterfall falling to the ocean. Nobody noticed all that your eyes noticed. Nobody noticed the veil of sadness beyond your thick mascara and your artful persona.

Even though you had the right to feel whatever it was there to feel. Unapologetically.

The world moved on at its own pace.

The evening sky outside your small window changed colors, sometimes pale pink, sometimes bright orange covering thick clouds. As if it had a mind of its own.

Someday, you told yourself not to hide behind that impeccable face that your world selfishly crafted for you. Someday you just felt like being your silhouette, little sad, far from light. In the world of too many ” should”s and ” supposed to be”s, you called it your best self-portrait.

It’s okay to not be okay all the time. The warm August breeze whispered. You too have your own mind.

8 thoughts on “It’s okay to not be okay”

So what do you think? Cancel reply 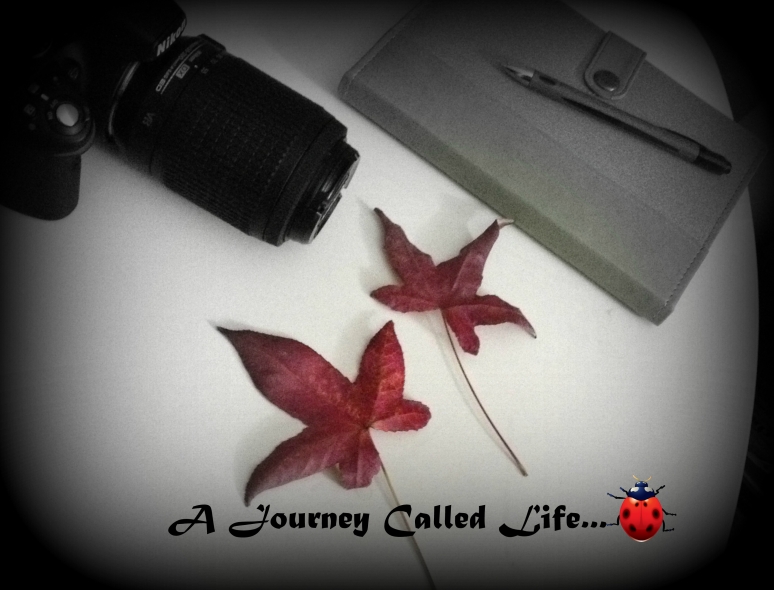 Hi!! This is Archita .Welcome to my blog - A Journey Called Life . I found a pen. Then, a camera. And some blank pages to fill in.  I script details of the world around me; I write stories. I also click moments and call them photographs. Sometimes words win. Sometimes a photograph steals all the words with its silence. Read more